The famous circuit welcomes sportsmen and ... the curious

Regularly acclaimed by drivers around the world, the Spa-Francorchamps Circuit is one of the legendary tracks in motorsport .

Regular theater since 1985 of the Belgian F1 Grand Prix, its legendary track of just over 7 km, the longest in the world championship, well deserves the unofficial status of "the most beautiful circuit in the world".A rarely contested world label that the Spadois ring owes to its hilly profile, to its fast turns, to its famous and unique Raidillon of course, but also to a majestic natural setting, in the middle of fir forests in which the sounds of the engines resonate. . A real gem constantly adapted to the latest FIA safety standards with infrastructures as well maintained as the myth. A Belgian historical monument as well known throughout the world as the Atomium or the Brussels Grand Place.

Guided tour - Go behind the scenes of the Spa - Francorchamps circuit . With family, friends or colleagues, come and visit the backstage of the most beautiful Circuit in the world. The doors of the "Race control", the paddocks, the speaker booths, the press room ... will be wide open to you. 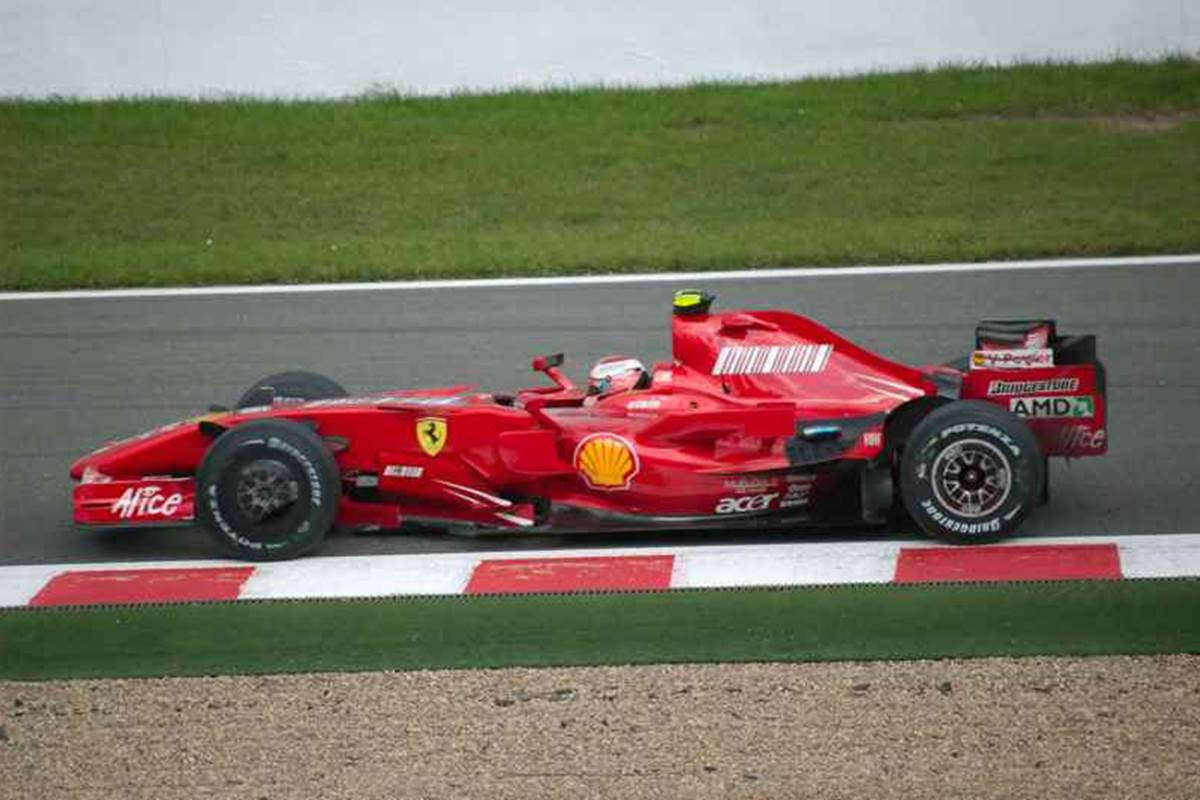 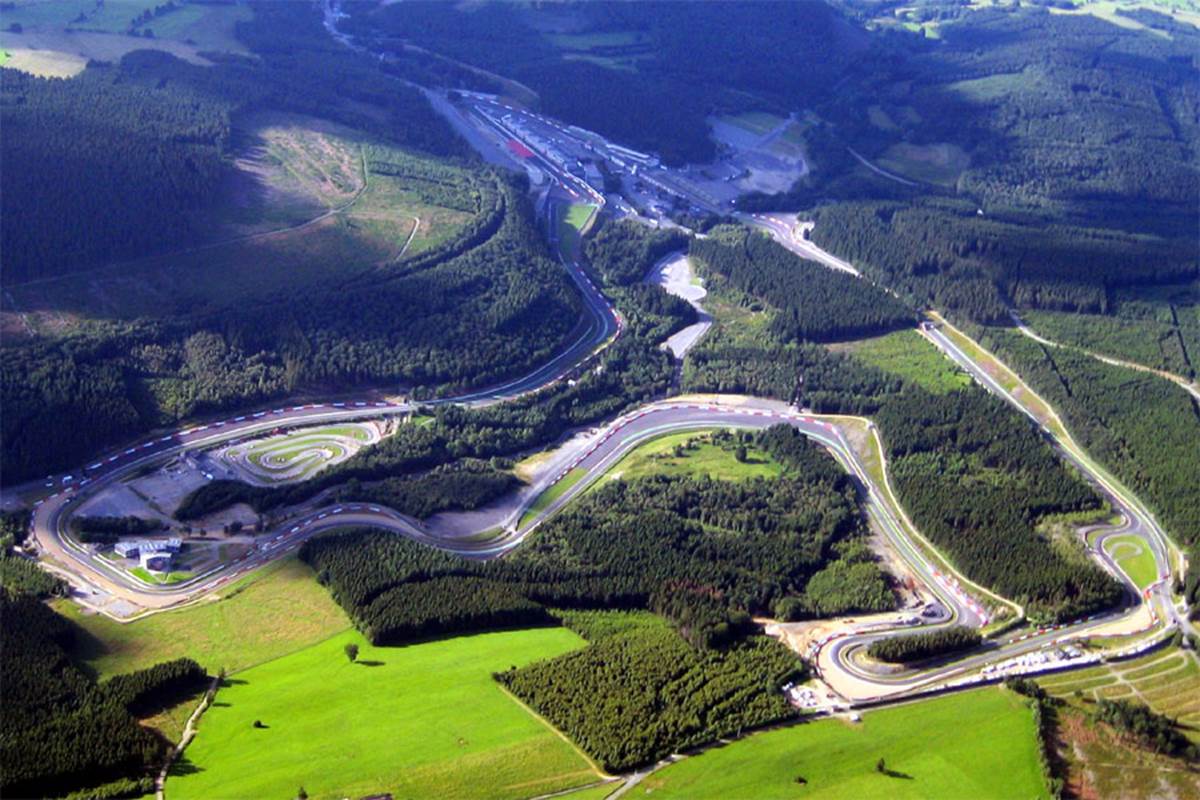 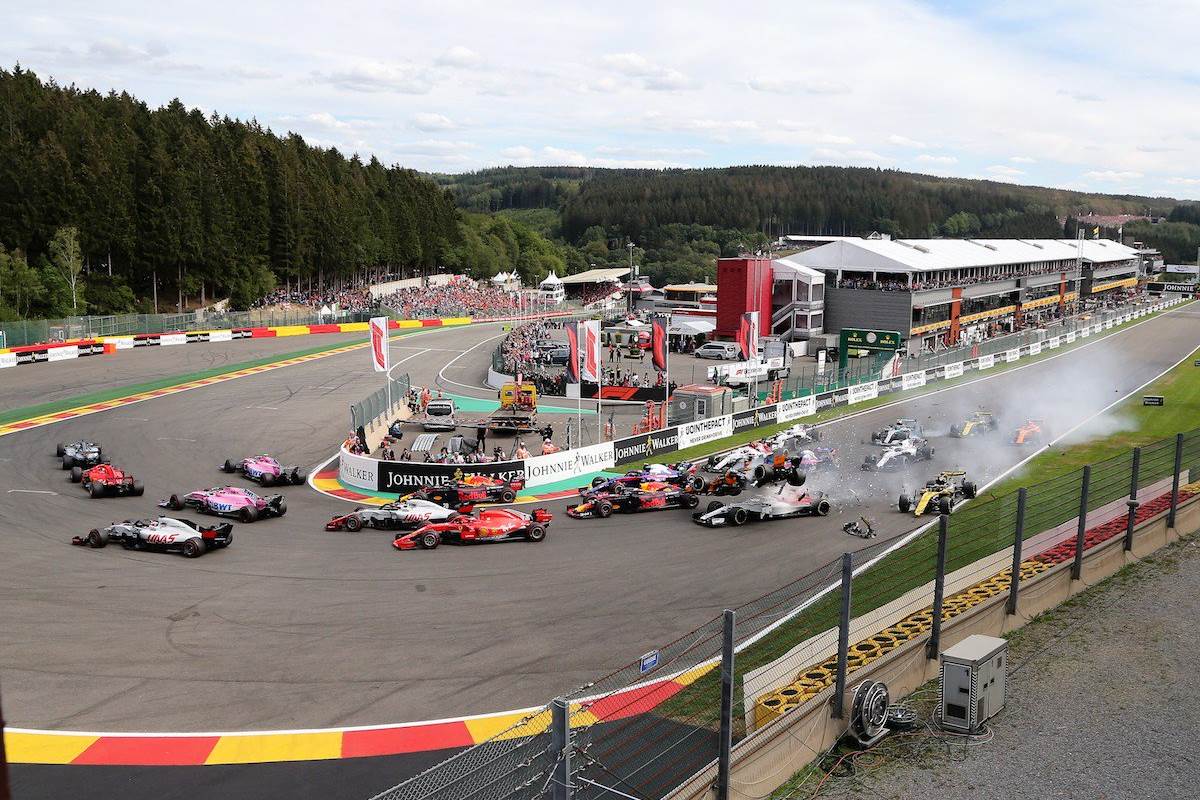