Barely 24 km from La Grange de David you can

go collect yourself or simply visit

"OUR LADY OF BANNEUX"

VIRGIN OF THE POOR

This is the name under which the Virgin Mary presented herself in Banneux in 1933.

She would have appeared several times to Mariette Beco, an 11-year-old girl, between the January 15th and the March 2, 1933 , near her home in Banneux , a village south of Liège , Belgium .

The Marian apparitions having been recognized by theChurch as authentic (in 1949 ), a sanctuary was built there, which has become a very frequented Marian pilgrimage center with between 450,000 and 500,000 visitors each year 1 .

The number of pilgrims, especially groups of the sick, is increasing rapidly, coming from Belgium and neighboring countries.

A secular institute was founded in 1954: the Servants of the Virgin of the Poor.

In 1958 , the monumental complex of the Source was inaugurated.

Every day during the season from April to October

several celebrations are organized there:

blessing of the sick,

Activities are also organized for children and young people

Our Lady of Banneux 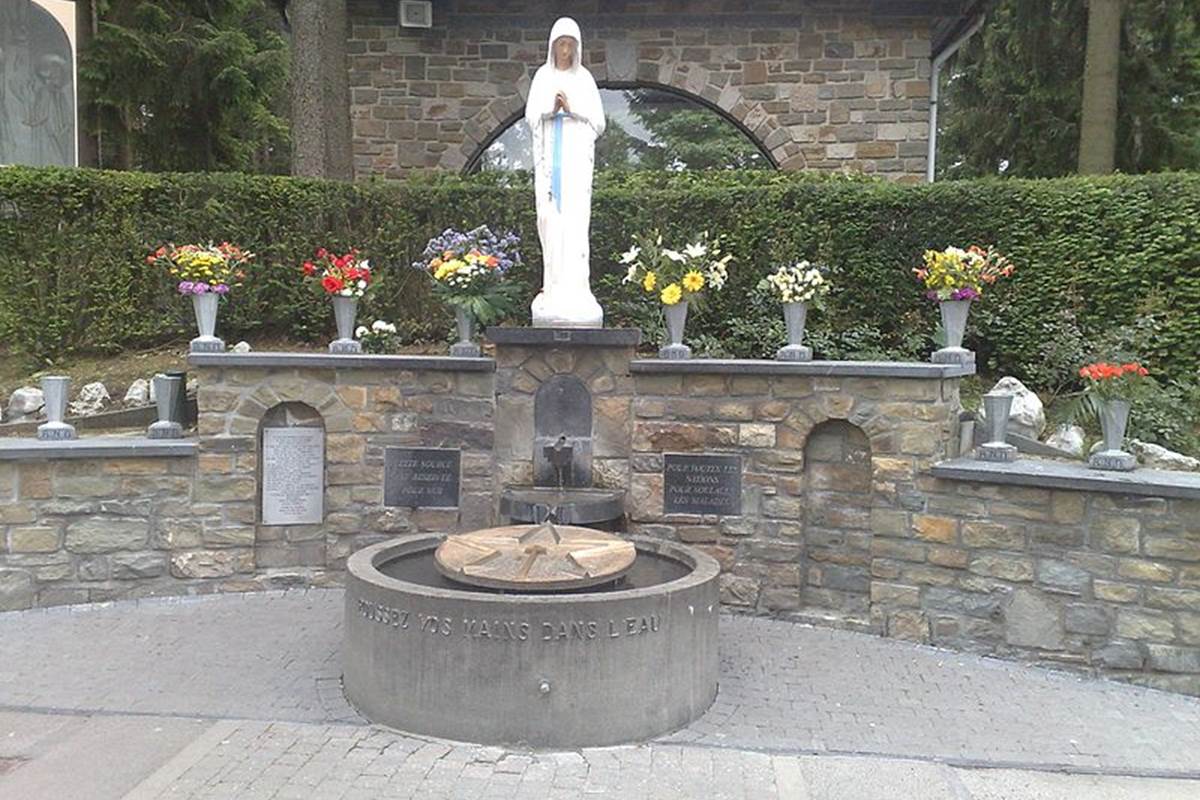 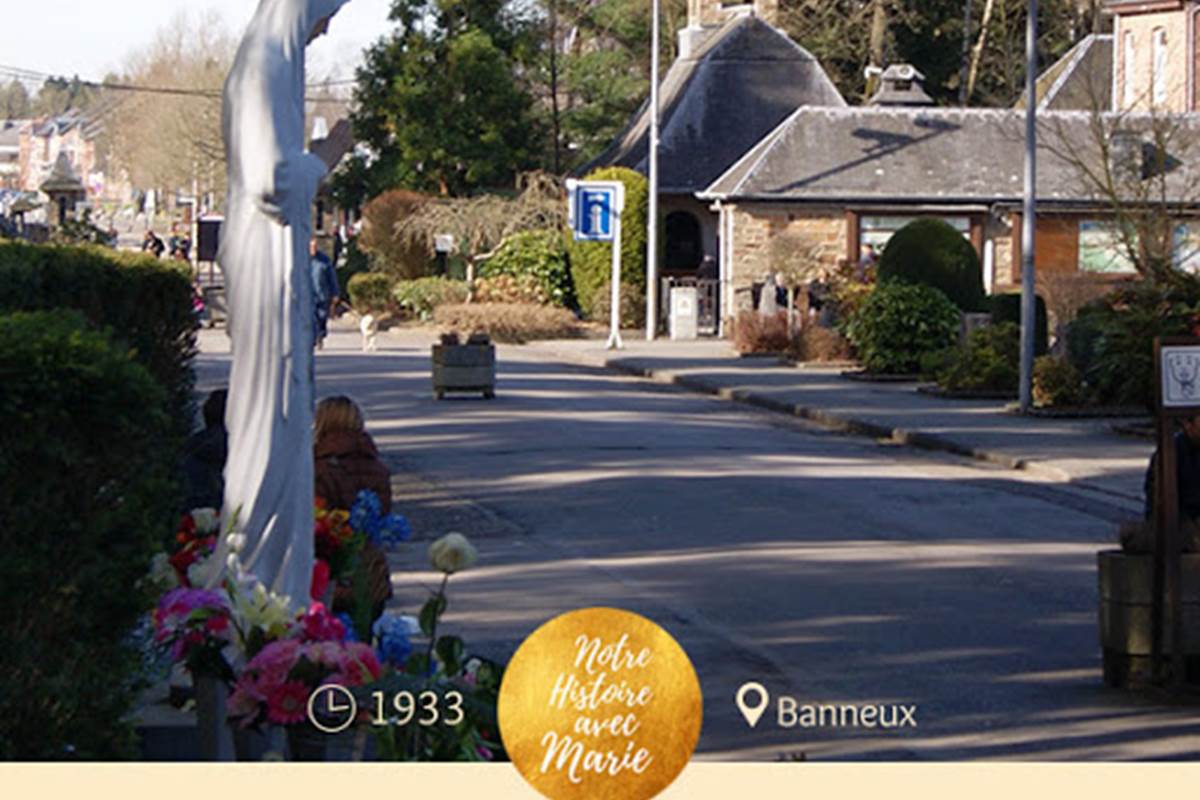 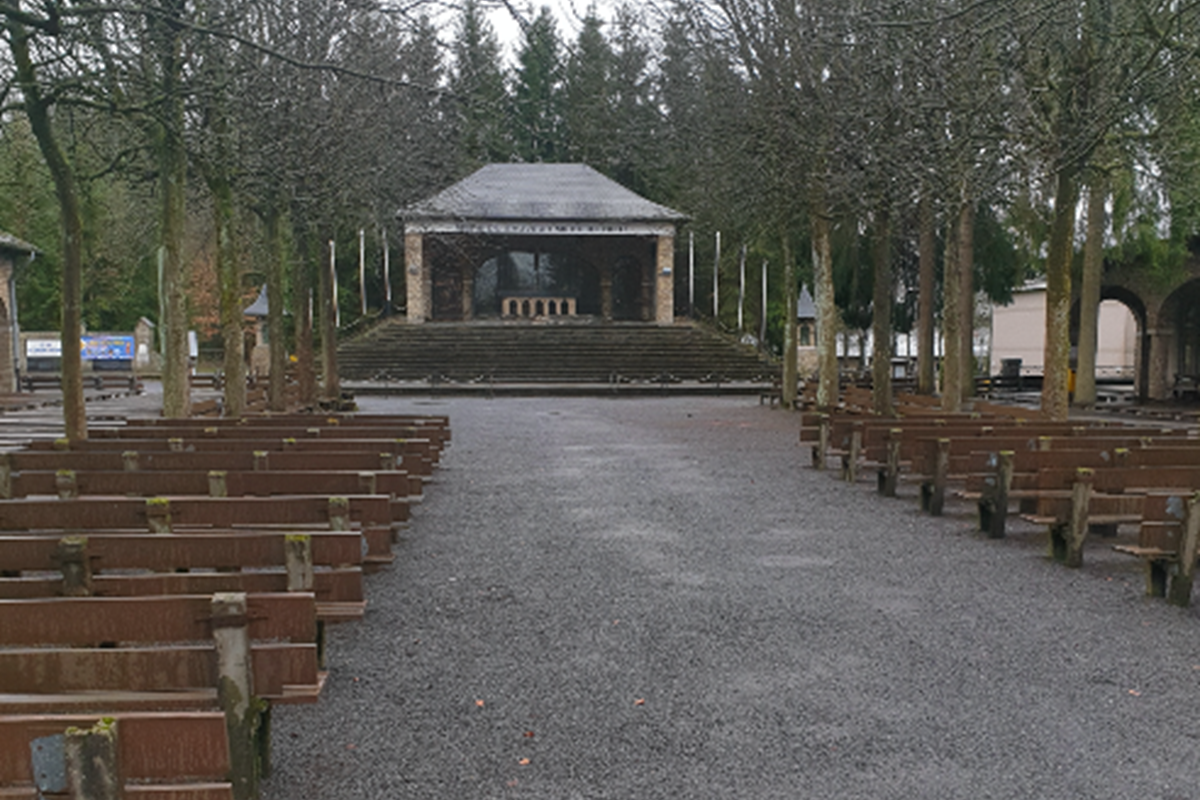 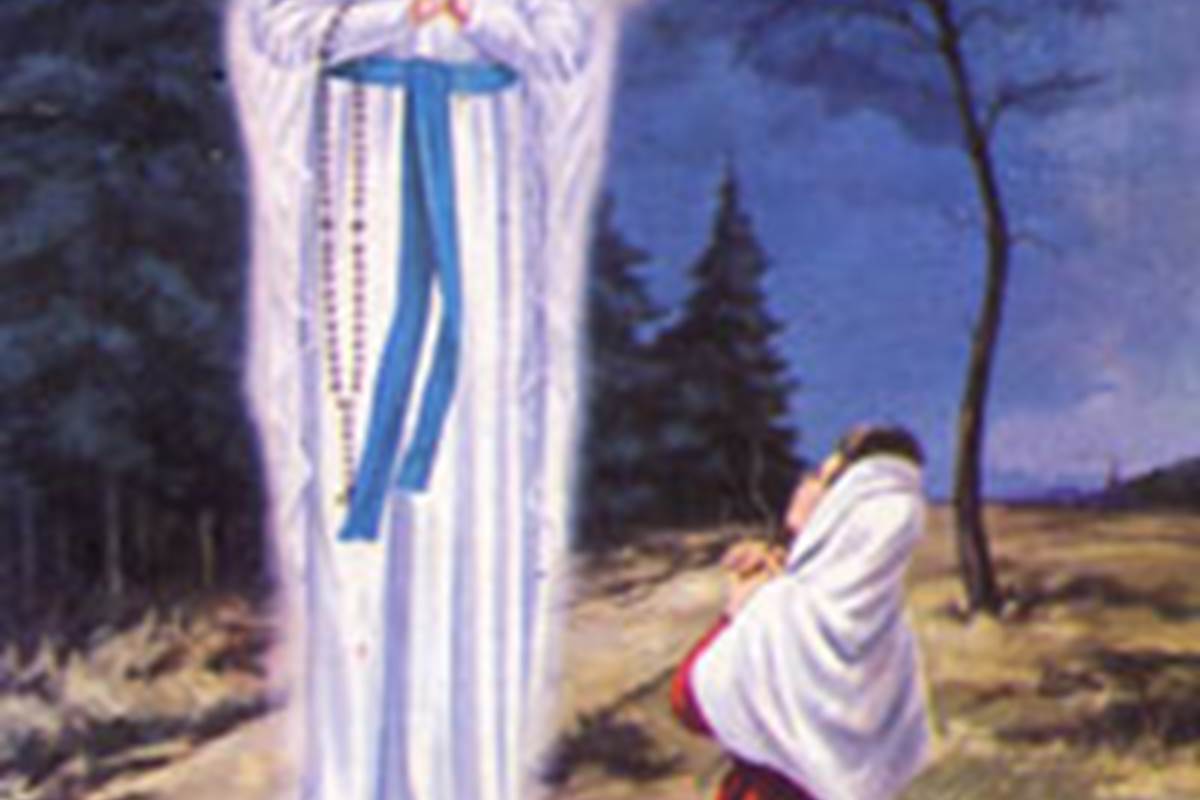