No more than 30 minutes by car from your gîte

And you can discover in Stavelot

Around the most important natural waterfall in Belgium and perfectly integrated into the surrounding landscape, the village of Coo is an important recreational center.

The oldest mention of the village of Coo, in the Latin form ""collo"", dates from 1307. A mill whose existence is attested from 1483 was supplied by water from the Amblève. In all likelihood, the monks of the abbey of Stavelot would be at the origin of the development of a bend in the river to supply the mill and not create a waterfall but it is probable that the water was however sometimes to overflow and spread over the surrounding rocks ...

Already at the very beginning of the 19th century, the waterfall attracted many people… and famous!Indeed, Coo was part of the ""Spa amusements"" circuit. Regional tourism was born! And, in 1955, an amusement park was set up at the foot of the waterfall, perfectly integrated into nature. It has never ceased to renew itself to today become Plopsa Coo .

without forgetting the kayak.

Finally, the hydroelectric power station constitutes a strong economic link for the whole region. In operation since 1973, it is the largest night pumping energy storage plant in operation in Belgium. The underground construction of most of the power plant's works has safeguarded the beauty of the natural site. 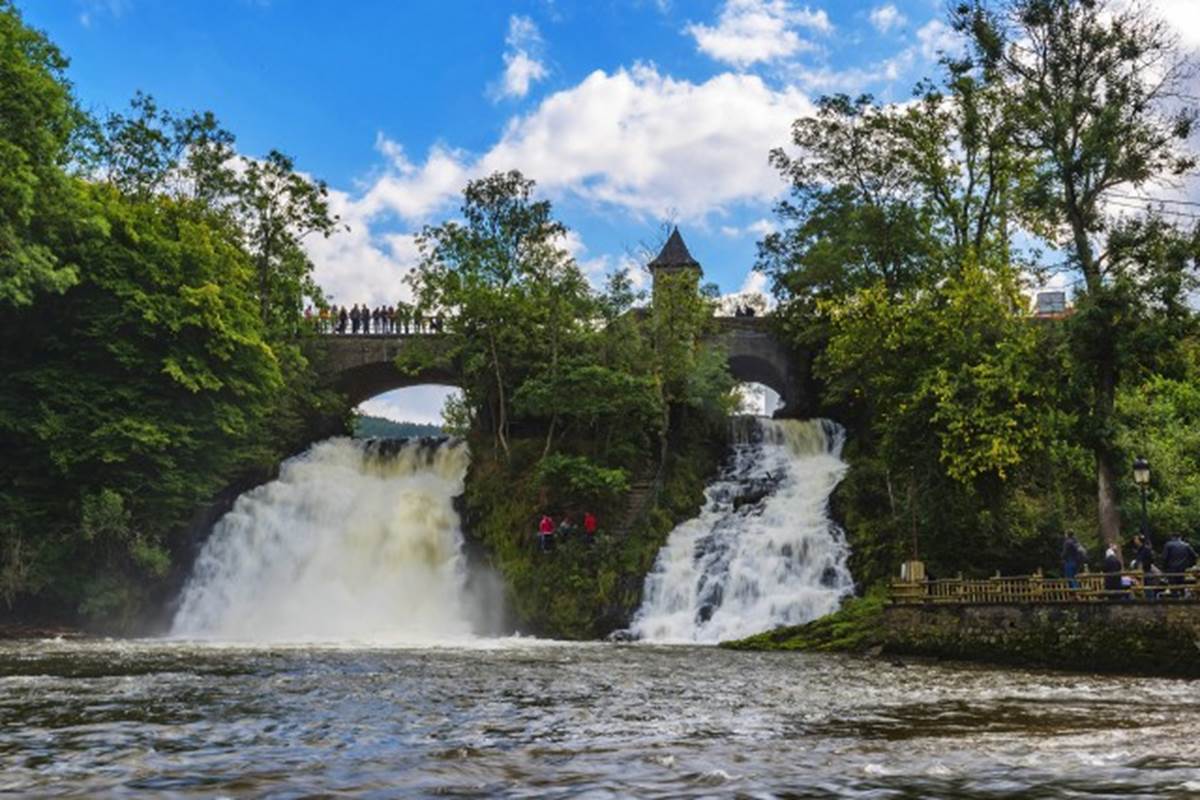