The old parish of Xhignesse was created on the initiative of the abbey of Stavelot Malmedy, according to oral tradition, around 687.

The choice of the place by the monks is probably explained by the rental of land previously occupied by the Merovingians (one of the most important Merovingian necropolises in Belgium was unearthed in 1968 on the hill known as ""Tombeu"" in Xhignesse).

The golden age of Romanesque religious architecture extends from the 10th to the 12th century. This sober and massive architecture is characterized by solid walls and volumes.

The current church dates from the 12th century. It has admirable tombstones from the 16th, 17th and 18th centuries, including the epitaph of the parents of the baroque sculptor Jean Del Cour.

The church of Saint-Pierre de Xhignesse is currently included on the list of exceptional real estate heritage of the Walloon Region. 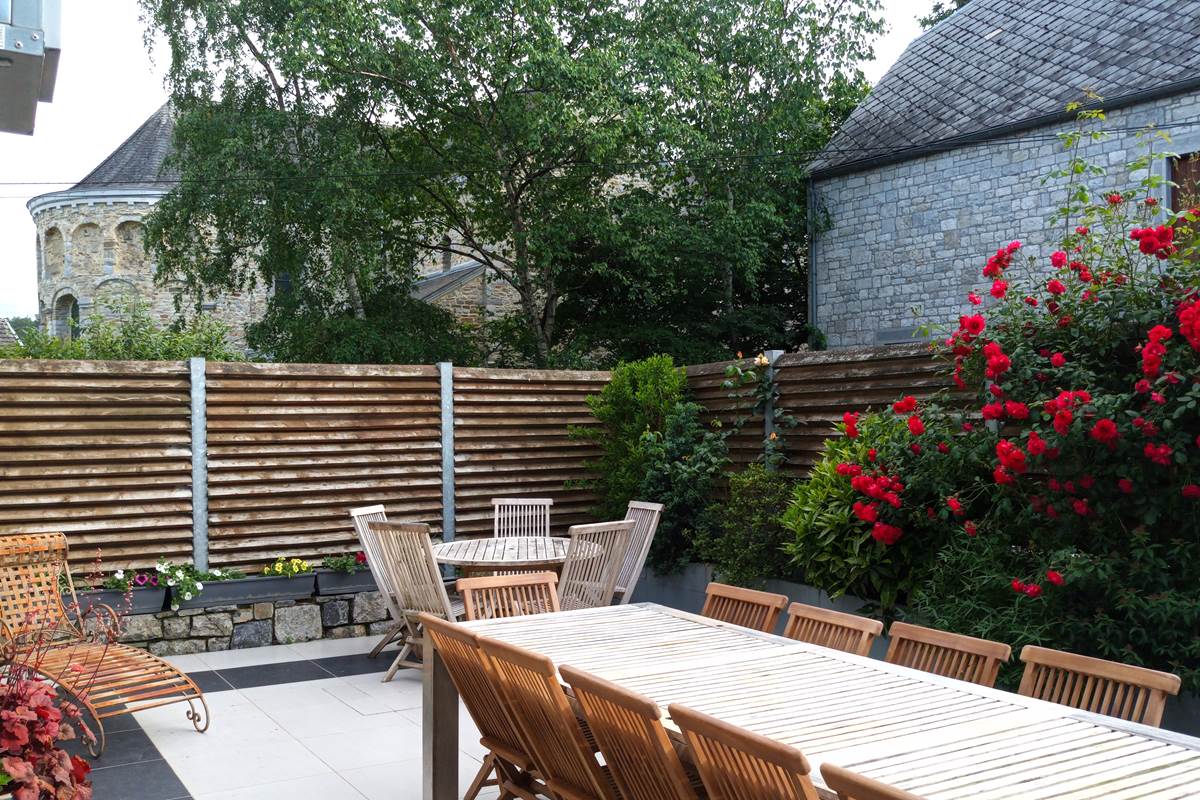 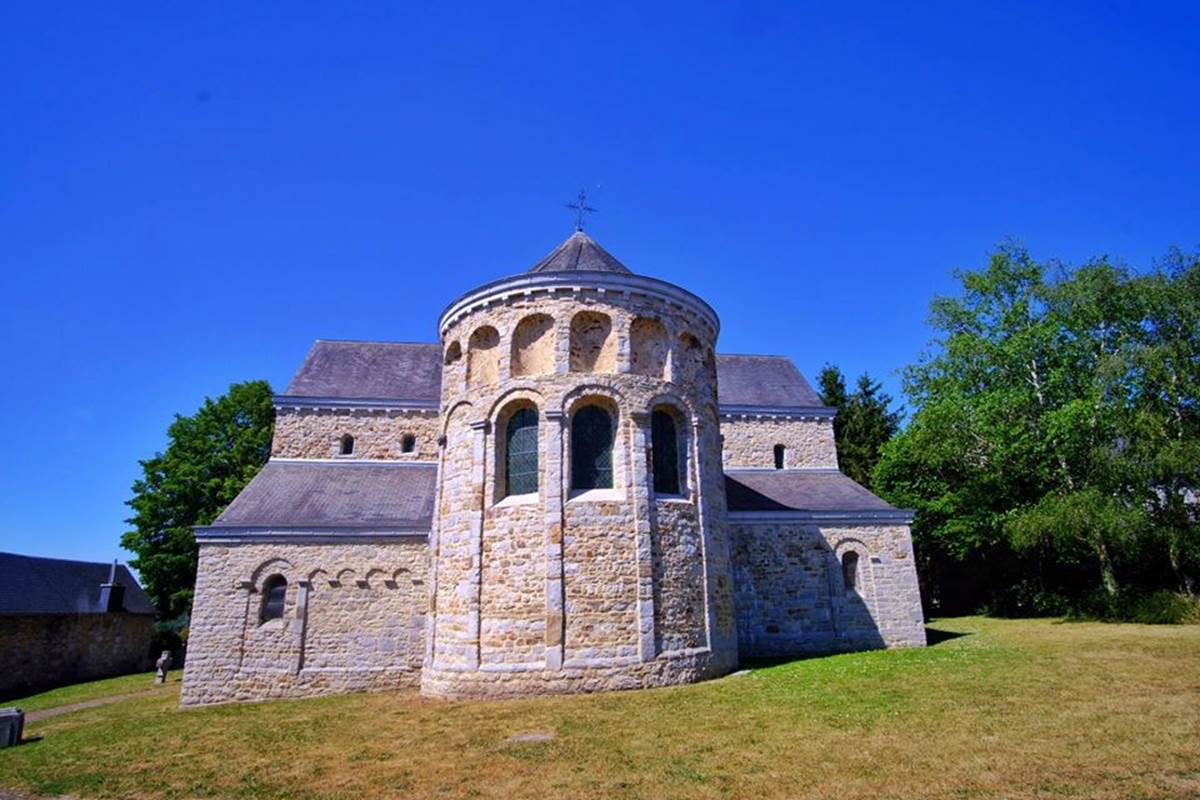 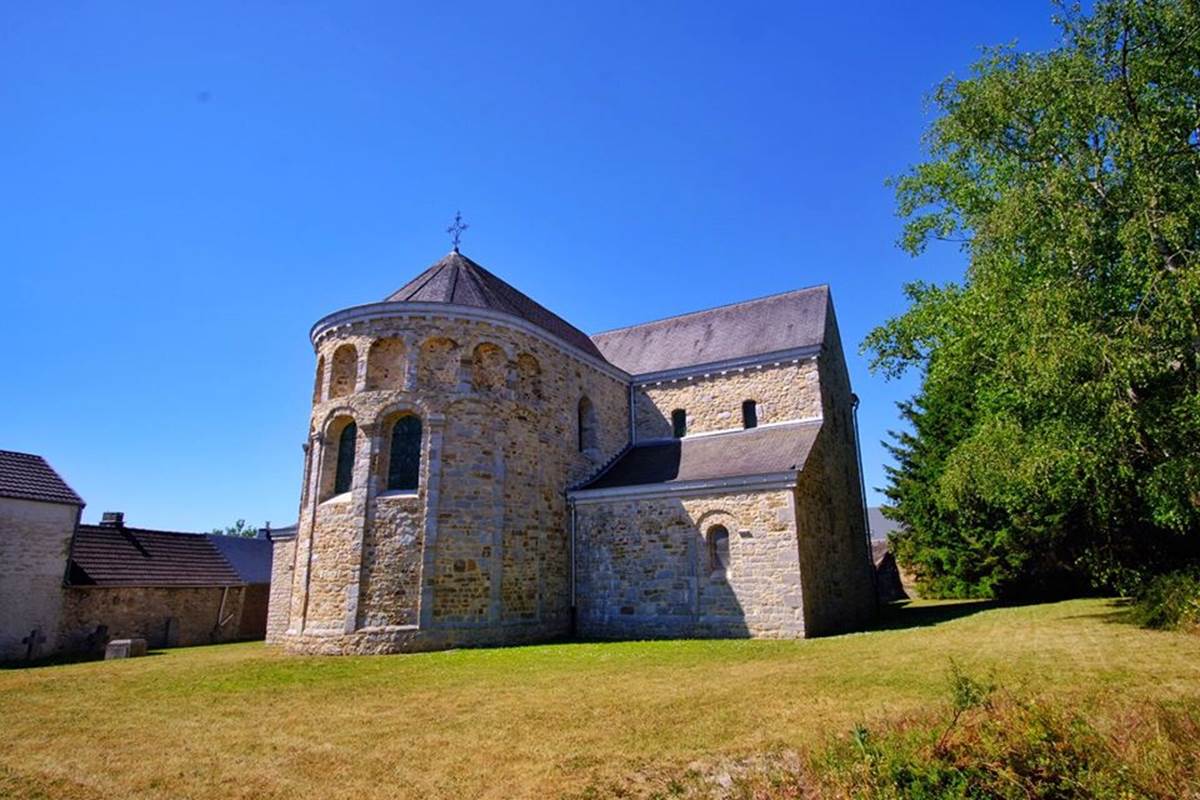 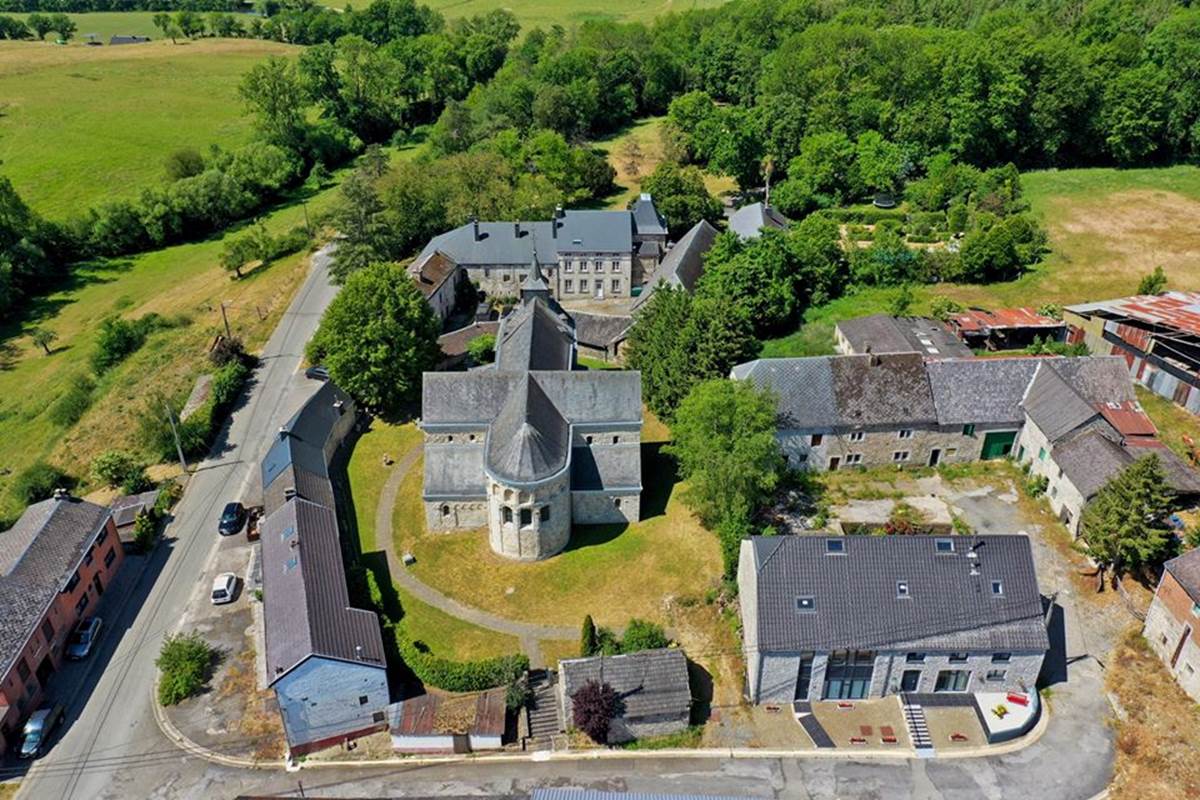 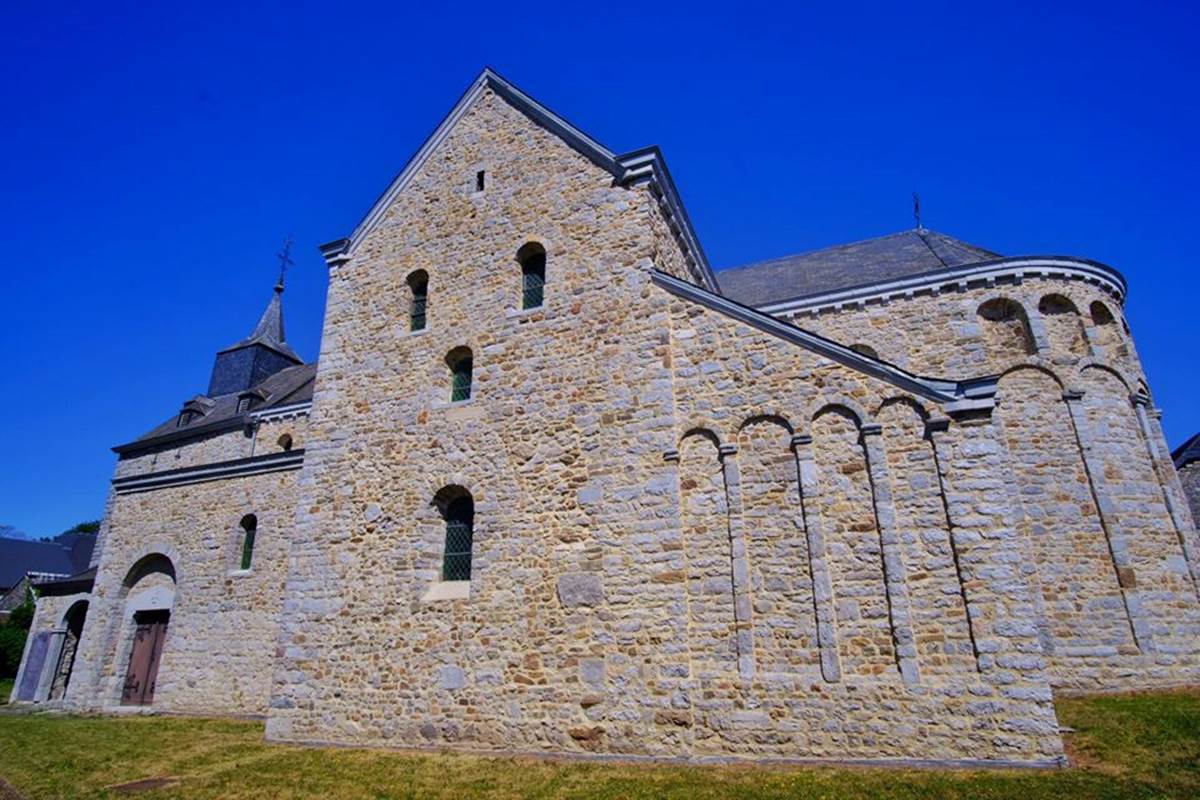